The Blockchain Hub Davos awoke bright and early on Monday, May 23rd, to the announcement that CV VC is launching an African Blockchain Start-Up Fund and the publication of the inaugural African Blockchain Report.  A key takeaway is that blockchain funding in Africa is advancing rapidly because Africa is among the fastest adopting crypto continents globally.

This announcement was followed by some great keynotes and panels explaining how blockchain will increase efficiency and economies, which charted many infrastructural developments, institutional challenges, and excitement across the crypto and blockchain sphere.

The Panel titled “Efficient Capital Markets by Tokenization of Financial Contracts” was deftly moderated by Efi Pylarinou, who said -

“Maybe what we are talking about is greek to the audience!”

Her biggest message was the importance of standards and the network effect of the right standards.

Dr. Allan Mendelowitz, President of ACTUS Financial Research Foundation, spoke passionately of the great challenge – which he stated was that validated, tested, algorithm financial contract formats are needed, which can take a granular assessment of transactions to enable regulatory oversight functions.

In his keynote speech on “How Crypto Unlocks a More Efficient Way to Manage Wealth", Swissborg's Cyrus Fazel dazzled the audience with his intro - “to be a hero, you just need to do that little extra”.

Next up, Boris Bohrer-Bilowitzki, Copper.io, demonstrated that Defi is changing how we look at capital markets. Whilst, yield is the interesting part for the more traditional guys dipping their toes into this industry, it will be the underserved part of the world - the several billion people who don't even have a bank account which will unlock a lot of value. DeFi is in prime position to be able to handle this. Tech advances have allowed this to happen.

‍Kristina Lucrezia Cornèr, CoinTelegraph, moderated the highly enthusiastic DeFi panel “Programmable Money is Here – and It’s Changing the World as We Know It” and had the panelists recount the differences they have witnessed in the last couple of years at Davos. ‍

There was a constructive debate elicited by a member of the audience on the challenges of UX within the space as a deterrent possibility for onboarding. Even the panelist Alexander agreed that “the bridges are scary”!

“Right now, it's like everyone’s building their own cities and countries - when there is interoperability, the UX will change.”

‍
Vineet Budki, Managing Partner at Cypher Capital, entertained with a serious take - A flash Crash or the next Crypto Winter - Views of an Investor concluding that “Whilst the crypto market is down, there is value investing opportunities exist as we build infrastructures.”

‍” Where do we see the biggest risks as crypto interacts with traditional institutions, or is there a bigger risk to not embracing it?”

As the evening drew in, a robust panel explored “What’s Prompting the World’s Largest Institutions to Embrace Digital Assets?” Moderated by Christopher Perkins, CoinFund, this panel gave a positive sentiment as to the current actions and future intentions of the institutions regarding digital assets.

Learnings from the recent Terra crash were observed.

Ramesh Ramadoss of IEEE Standards Association moderated a determined group of groundbreakers who debated and motivated on the theme of “What's Blockchain's next chapter?":

Eva continued to say that we need to talk about the solutions of decentralized tech, not only of crypto. She suggested that if we could stop having volatility of prices, we could realize the tech potential. She encouraged delegates that regulators need to see real applications, the convergence with AI and human ID - that these will bring Interoperability and find great solutions.

She concluded that no one needs to know how the tech works. They just need to understand the potential/possibilities.

Eva encouraged stakeholders to take this approach - to tell regulators about the potential for the tech, how they can use the tech for voting, and managing data/heath certs/ financial instruments with clear definitions. Together we have to agree on the definitions!

Day 1 at The Blockchain Hub Davos concluded with the topic “The State of Crypto in 2022” in a riveting chat between Todd Goergen, Ropart Asset Management, and Brock Pierce of Bitcoin Foundation.

Brock set the scene as he referenced ‘The recent terror/Terra implosion of UST’ as a big experiment that happened too soon but encouraged the call to regulate. He highlighted that we have not yet realized the promise of crypto as an uncorrelated asset. Todd reminded Brock that currency markets had been around for thousands of years while crypto only 10.

Brock made a passionate call to nations and cities, saying that first-mover status does not necessarily mean 1st winner. Instead - the fastest movers will win. He encouraged countries to signal that they are open to innovation. He mentioned the free movement of talent post Covid and how this will impact how some counties will perform better.

“What makes capital capital - is the concentration of economic and human capital. Covid has accelerated working from anywhere, allowing places to attract human capital.”

Brock said we have a parallel system right now, and if people had no exposure to the digital world, they should get some.

He believes that the metaverse will allow value out of the system as it's a good time to be experimental - the ones that capture our attention are the ones with content and interaction and that's what metaverse beckons.

It appears Brock bets bigger on the broader parts of Web3, seeing it as the Demonopolization of Web2.  He indicated that we are going to be part of it as we consent to share our data, sovereignty will be ours as we sign out of Web2 and sign into Web3.

“For those of you that have access to politicians, elected officials, legislators, I strongly encourage you to reach out and engage. We're living in that fourth industrial revolution, and the winners are being decided now. The nations to exist at the end of this century will be the ones that thrive through this period, and it’s not necessarily going to be the first mover, but the fast followers.  You don't have to be the pioneer and take all the arrows right now as a nation-state. You just need to be looking at what everybody else is doing. And be a fast follower.”

He encouraged everyone to begin by participating, not to invest

Say yes to the future - make your first transaction to understand what’s going on. In this future tech is transforming the world. He referenced virtue signaling and Ukraine in that context, saying that even donating just $1 makes a person a ‘doer’ and separates those who say nothing and do nothing.

He concluded by saying - if life is perfect - this may not be for you! We wish Brock great fruition on his ‘listening tour’ to build consensus.

Watch back the full Livestream of Day 1 here or join us online for Day 2 and Day 3. 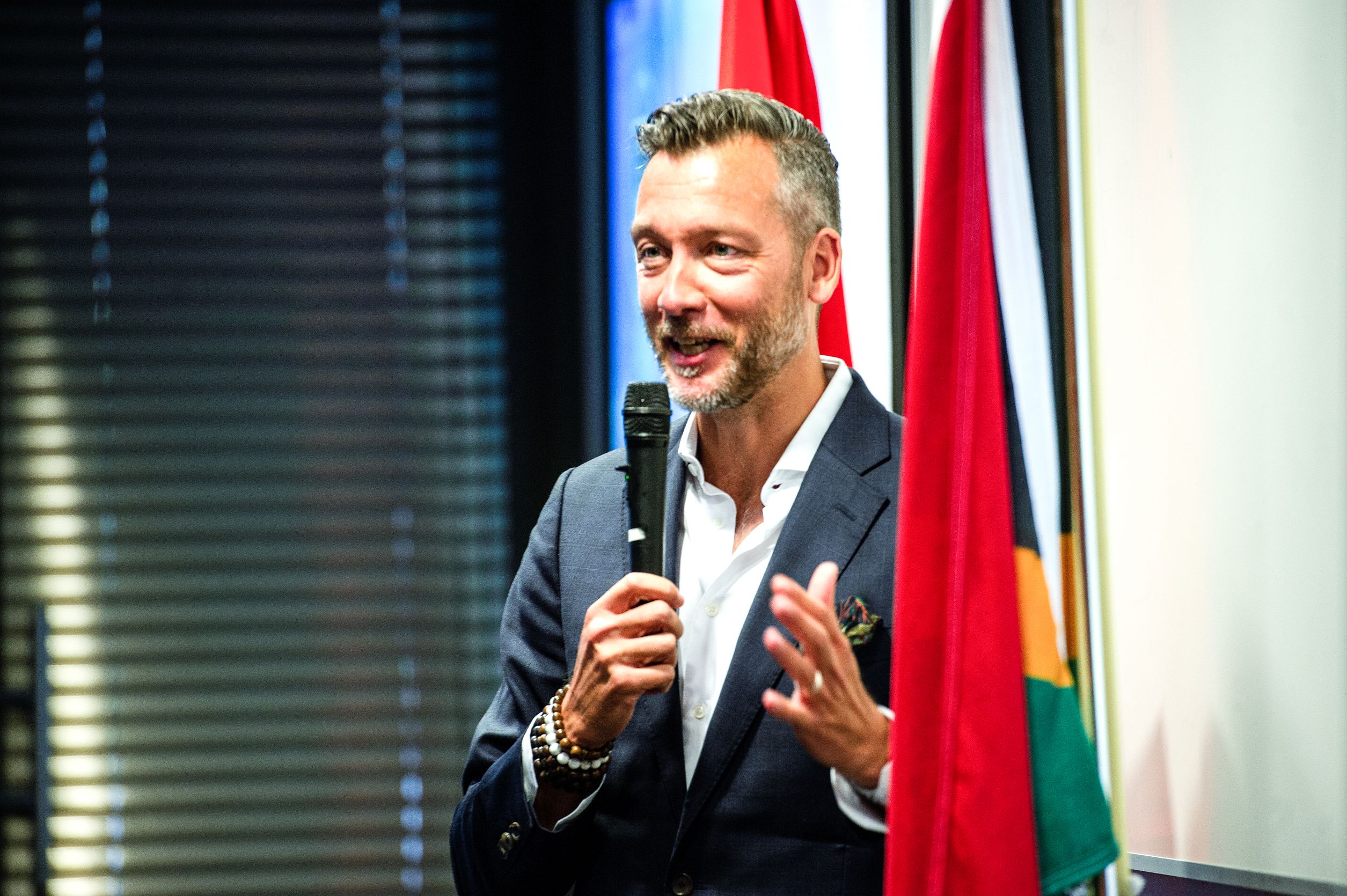 In turbulent times, the focus must be on long-term innovation, and those blockchain startups that put utility over speculation will prevail. 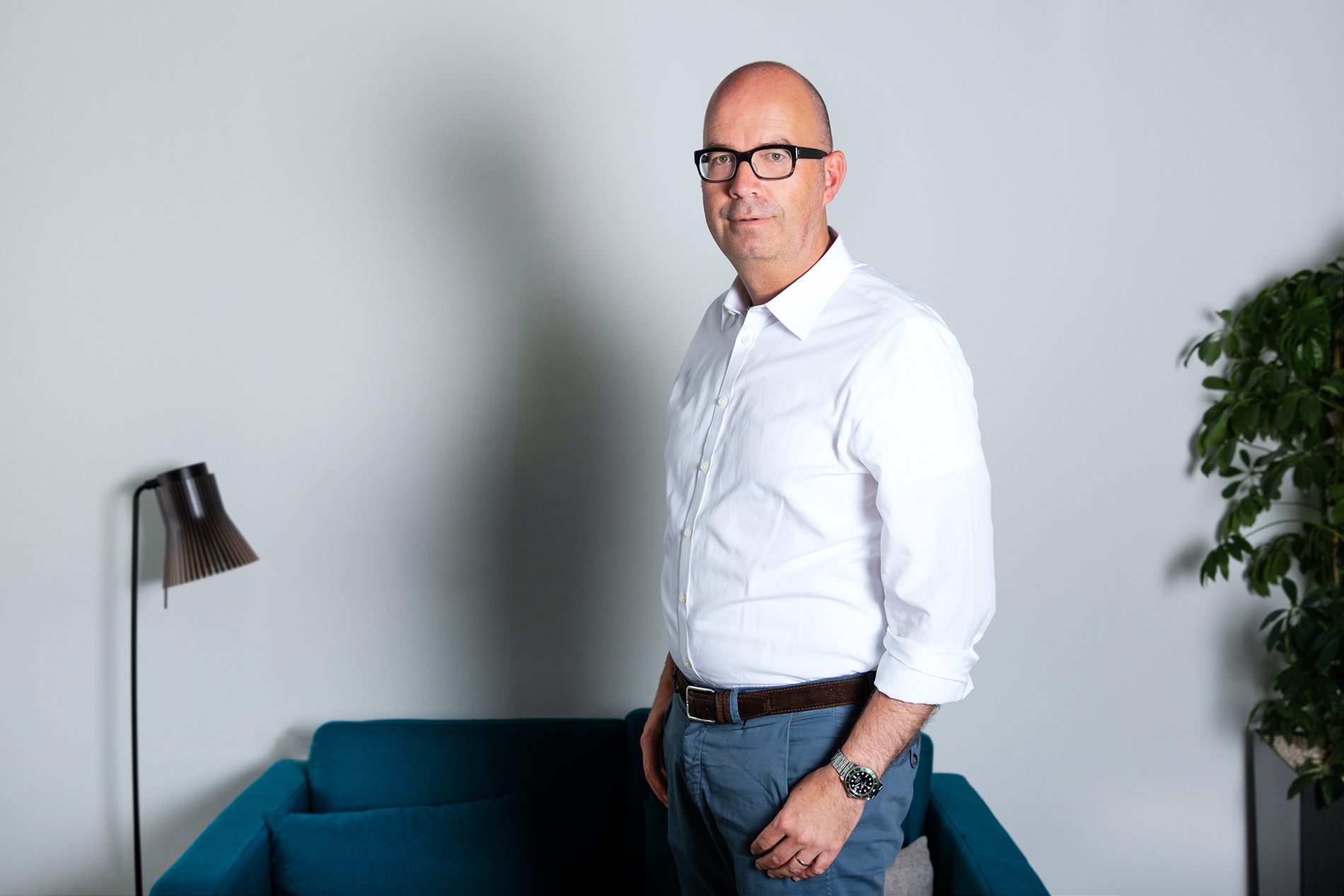 CV VC Co-Founder and CIO, Olaf Hannemann, shares his insights on the current bear markets and their impacts on blockchain VCs 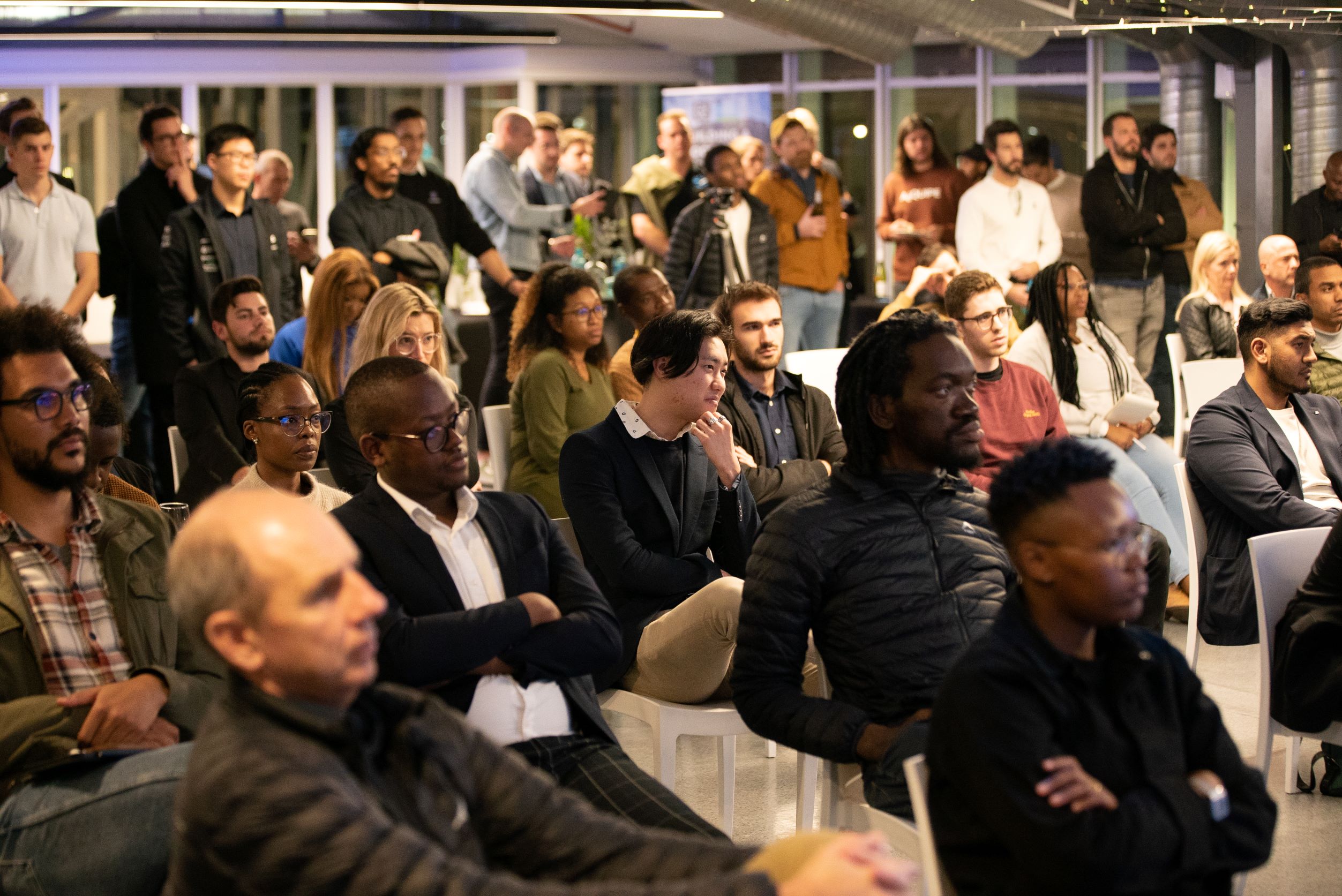 CV VC's investment pipeline remains strong, with exciting developments on the way for some of the portfolio companies