Three years ago, I spoke of the “Crypto Nation Switzerland” at the opening of the international Crypto Finance Conference in St. Moritz. At the time, my words were very well received by those in the audience, but less so in the media and among my colleagues on the Federal Council. Even the US State Department issued a rebuke. In fact, however, Switzerland has established itself as one of the leading blockchain nations in the world within a very short amount of time, and has forged some of the most advanced, clearest sets of regulations in the world. This allows for innovative business models, products, and services in an increasingly technologically decentralized world and thus strengthens Switzerland as a location for business and innovation.

Swiss politics has pulled off a real show of strength in this regard. Instead of creating a new blockchain law, the National Council and Council of States have each unanimously approved targeted selective adjustments to existing legal structures in record time, in particular to securities law, the Financial Market Infrastructure Act, and debt enforcement and bankruptcy law. At the beginning of February, new distributed ledger technology legislation (the Blockchain Act) came into force in Switzerland. This ‘realpolitik’ approach guarantees, on the one hand, that rapidly changing blockchain technology can be flexibly integrated into the existing legal framework. On the other hand, it ensures the integrity as well as the good reputation of Switzerland as a financial and economic center.

This pragmatic approach, admired by the two major technology nations and competitors — the USA and China — is an expression of the fact that Crypto Valley has grown into a strong ecosystem thanks to curiosity, openness, and cooperation. The first generations of crypto startups came from the tech sector. Programmers, chief technical officers, and genius nerds called the shots, attracting like-minded people, but also more and more lawyers, investors, and corporations, all of whom were fascinated by blockchain technology and its possibilities. Crypto Valley, which now spans the whole of Switzerland, currently hosts over 900 companies and 4700 jobs. The new legislation simultaneously provides legal certainty and scope for innovation and new business models. The existing regulated exchanges in Switzerland have recognized that the legal and regulatory conditions in this country with regards to the infrastructure sector based on Decentralized Ledger Technology (DLT) or Blockchain are extremely positive. In global competition, Switzerland will be leaps ahead of other jurisdictions. Large crypto exchanges such as Bitfinex, Binance, and Coinbase have already been interested in Switzerland as a location for two or three years. It can be assumed that, in addition to the well-known domestic players, such foreign players will also apply for a DLT trading license.

The new DLT trading license goes far in terms of content and allows not only “trading” in Switzerland, but also “custody” as well as certain payment transaction activities. Under current law, an individual financial market infrastructure license must be applied for in each area, i.e., a license for “operation as an exchange” and another license for “operation as a central securities depository.” This is now no longer necessary, as the DLT trading license is explicitly tailored to the new technologies. This could be an exciting “first-mover advantage” for Switzerland.

More and more corporations are discovering the benefits of blockchain technology and, for example, are using it to map their supply chains or use it for the digital storage of physical assets. The foundations are set, the ecosystem, along with its strong players — startups, universities, innovative companies, strong technology, financial, pharmaceutical, and industrial clusters — is in place, and the legislature has created excellent framework conditions. The financial center, in particular, can secure its leading position with the establishment of digital assets and trading platforms that are ready for takeoff.

But, it would be fatal if we now merely sat back and rested on our laurels: Thirty years ago, the World Wide Web was developed at CERN near Geneva, but the triumphant advance of the Internet took place neither in Switzerland nor in Europe, but in the USA in Silicon Valley. So what is needed now is awareness on the part of the population and the business community that Crypto Valley is the future and holds immense business potential. Those cantons that have supported their ecosystems with funding programs, first and foremost Zug, Zurich, Ticino, Vaud, and Geneva, are now reaping the rewards. The settlement of new blockchain companies continues despite a previous crypto winter and Corona in 2020. Investments are now needed to ensure that the “Crypto Nation Switzerland” really stands tall. 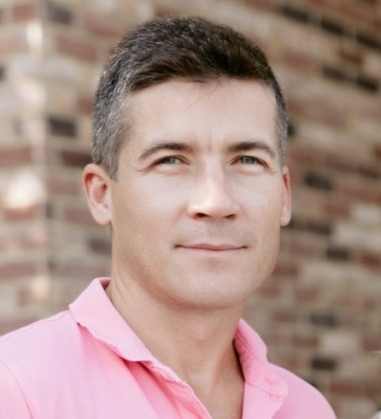 Working as startup in the Ukraine

The 42-year-old Ukrainian Vladimir Liulka is the CEO and co-founder of the startup Blocksport. Many of his employees work in Ukraine and experience the war. 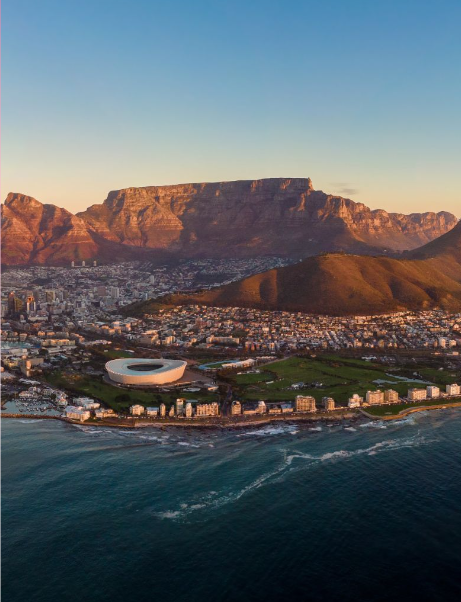 The CV Summit Africa 2023 will take place in April. There will be a whole Blockchain week in Cape Town. Become a part of it! 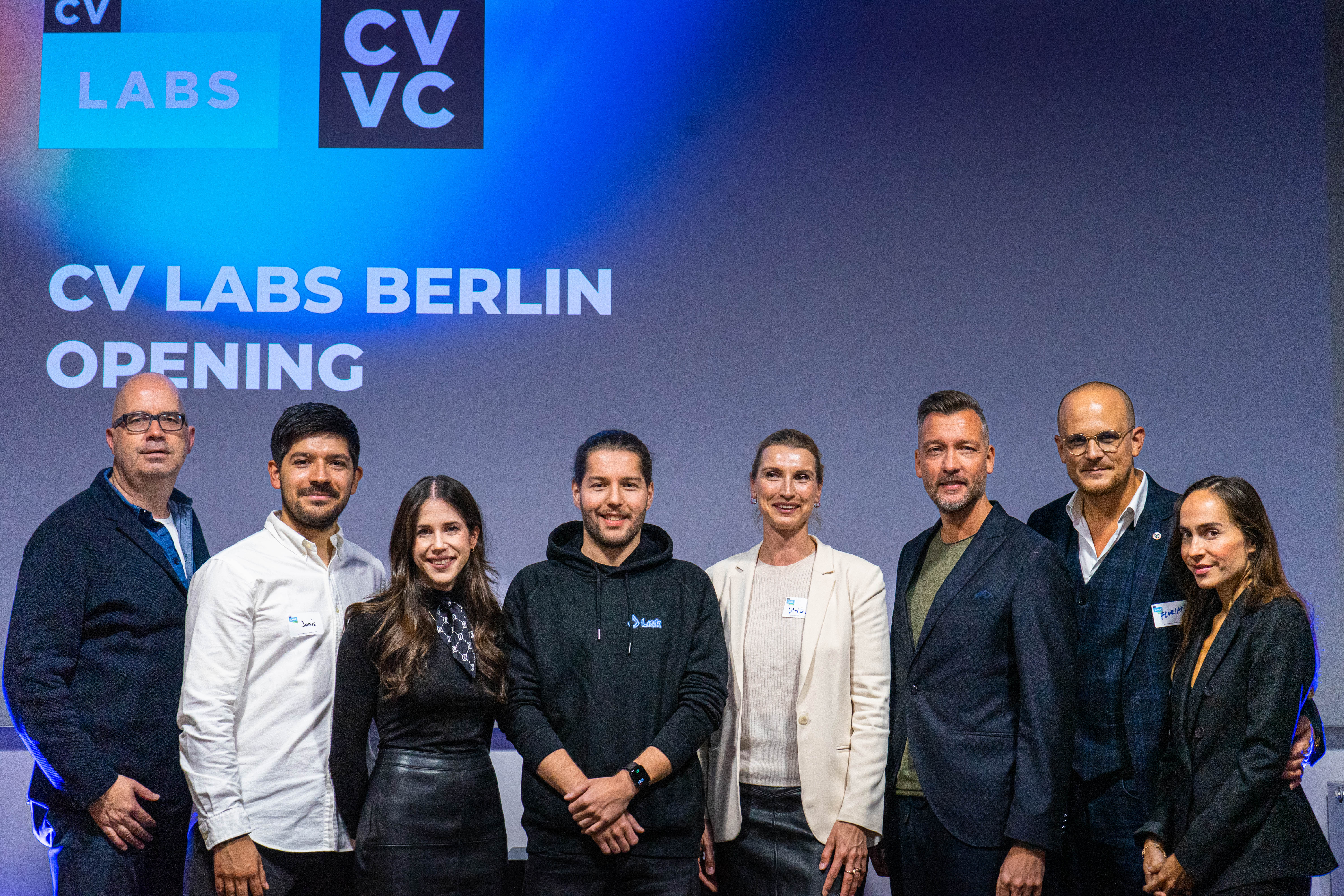