‍Davos, Switzerland, 23 May 2022. CV VC today published the inaugural African Blockchain Report, which provides a compelling structural overview of the emerging blockchain sector and rousing insights regarding its funding. It highlights that blockchain funding far outpaced all other sectors, eleven times. The findings demonstrate how nations and stakeholder capitalists are beginning to step in and embrace Africa's self-determining participation in the fourth industrial revolution.

While it is a fact that African nations are amongst the fastest crypto adopters globally, today's CV VC report moves past crypto. It looks at the underlying revolutionary blockchain movement, set to enable Africa to transact and interact for the well-being of its people and economies.

Crypto Valley Venture Capital (CV VC), as an initiator of Crypto Valley - the world's most mature blockchain hub, with an enviable regulatory landscape and 14 blockchain Unicorns, intends to lend its stakeholder expertise to enable Africa, the world's second-largest continent in both size and population to achieve its true potential. As a blockchain investor and builder of international ecosystems, CV VC commits to investing in the broader applicability of blockchain to solving problems and creating new markets beyond crypto.

CV VCs’ public-private partnership with the Swiss State Secretariat for Economic Affairs (SECO), intends to see CV VC build the first-ever, blockchain-focused Accelerator for Africa. The goal of this Accelerator is to invest in 100 startups from the African continent over the next 4 years. To date, CV VC has invested in 8 where blockchain use cases go far beyond cryptocurrencies to drive Africa's future.

CV VC has a proficient team on the ground, including Gideon Greaves, who today said that “As a Swiss headquartered company, CV VC holds great value in precision and knowledge sharing as drivers of innovation. Our objective with the African Blockchain Report is to share a data-driven account of blockchain in Africa and begin an annual collation of benchmarkable venture data and solidly referenced African insights. We focussed the report on a data set of 41 African blockchain companies. This way, we can be sure of the relevance of facts from which we can benchmark forward. We are also very proud to give an assessment of the regulatory landscape and a magnetic introduction to some of the greatest blockchain minds on the continent”.

The inaugural African Blockchain Report, published by CV VC in collaboration with Standard Bank, highlights that obstacles to global transformations seem surmountable when seeing Africa's urgent actions to utilize blockchain becoming the norm. The report shows in detail how Africa has self-accelerated blockchain as a transformative force for society and the economy and how pioneers continue to reinforce the need for more unified action on regulation and infrastructure.

The African continent is emerging as a vibrant technology investment location. Sharp minds are driving valuable developments, and investment capital is seeping in, albeit still smaller than the rest of the world. Capital is being invested despite the waters of conventional deal funnels being muddy caused by a lack of available data for potential funders - especially international ones. The CV VC African Blockchain Report successfully depicts a unique holistic overview of blockchain in Africa, which will facilitate funders to make a better judgment of Africa's investment potential.

One of the more significant reasons for the rampant growth of the blockchain sector - is pure necessity. Many Africans cannot rely on vast, centralized, regulated infrastructural systems. They are often riddled with inefficiencies and red tape in the cases where they exist. As a result, innovation is blessed with a clean slate on which to paint, and progressive advances seem to follow. These advances sometimes improve existing systems, but, more often than not, they leapfrog the entire legacy system.

Most notable in the report is the evidence of the brilliant mindset, energy, and tech capability of the many great founders who are leading the African blockchain revolution in a manner that is exemplary to the rest of the world.

“While actively participating in Africa, we are amazed and humbled by the determination of the brilliant founders who are changing the future not just for their industries and nation but for the world. In Africa, there is a mindset that complements Switzerland's determination and a will to create well-being for its citizens and the future of humanity. As the world enters the decade of the fourth industrial revolution, building on blockchain as a transformative tech, it is worth recanting the main theme of this year's WEF, ‘Working Together and Restoring Trust’. This is what CV VC intends to do with other drivers in Africa,” said Mathias Ruch, Co-Founder of CV VC.

Concluding today's launch of The Blockchain Africa Report, X of Standard Bank Group, the largest African bank by assets, said,” Africa matters. Africa is a reminder that life matters and that there is a great need for everyone to work together to enable humanity to be well in all ways. The immediacy of existential threats as experienced by Africans requires a different pace. Africa’s difficulties are compounded by the pandemic that has disrupted revenues, foreign direct investment, development assistance, remittances, trade, and tourism, and not forgetting the effects of war. African economies are in danger of even further marginalization due to macro trends towards economic deglobalization. The silver lining has been the self-fast-tracking of Africa’s digital and tech economy. This has already bolstered resilience as a road map to how and why the world needs to embrace blockchain as a transformative technology. Standard Bank has been a pioneer in leveraging blockchain to bring speed and transparency to our customer base across Africa. We are very excited to work with CV VC as a blockchain ambassador to enable the further emergence of blockchain, as a resource on which Africa can build and outreach globally”. 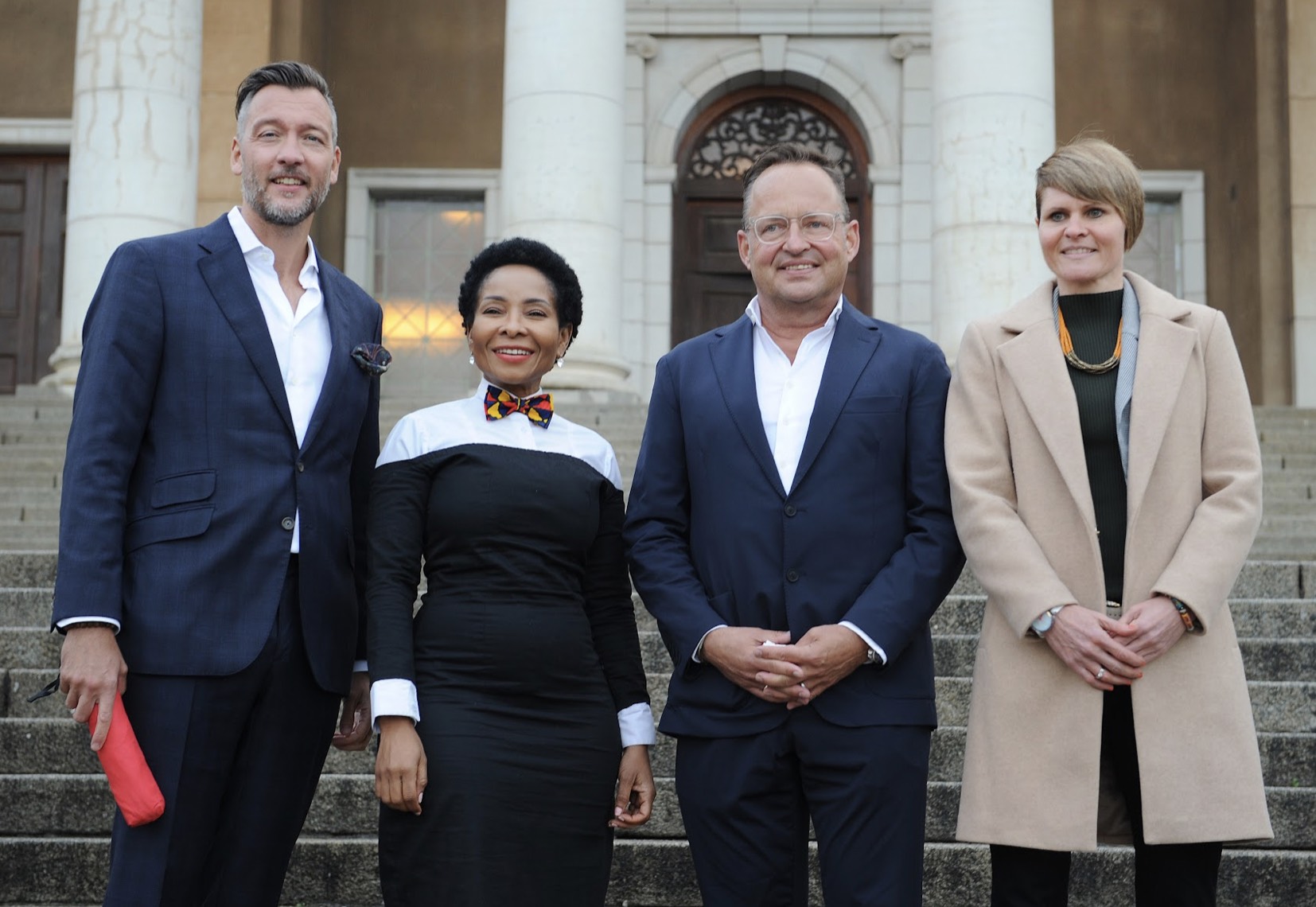 Cape Town is the latest location of CV Labs in its global expansion. Additionally, CV Labs has announced a hub in Berlin, Germany. 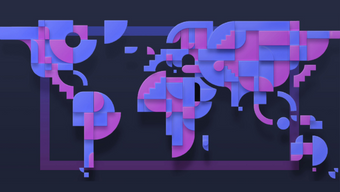 The launch of the latest CV VC Global Report 2022, providing a helicopter-mapped synopsis of the booming sectors of the global ecosystem. 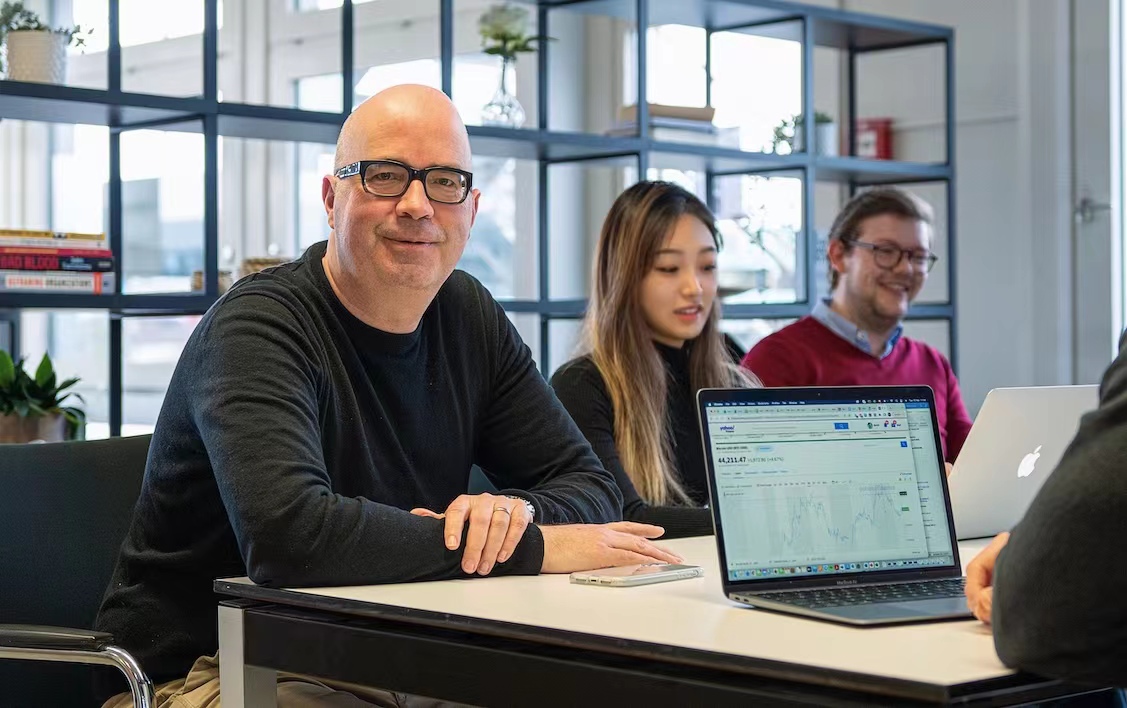